Niloufer Hospital is housed in a building in the heart of historic Hyderabad and has an interesting past. This reputed institution was founded in 1949 by the Princess Niloufer. Princess Niloufer was the daughter of the king of Ottoman Empire (Turkey) and was married to Prince Moazzam Jah- son of 7th Nizam Mir Osman Ali Khan – (the last Asaf Jahi ruler) of Hyderabad Deccan in 1931. Just like Florence nightingale, the princess had a liking to serve the poor and also took to serving the poor as a nurse.

During those times, childbirth took place mostly at home and even simple complications could prove fatal for mother or child. Mir Najaf Ali Khan, member of H.E.H. the Nizam’s Charitable Trust states that the princess had quoted “No more Rafaths shall die” when she decided to build a hospital. As a result, a speciality hospital for women and children was built in the Red Hills, Hyderabad area of the city.

It was her philanthropy and sympathy for the poor and the sick that took the form of this modern temple. The Institution of Niloufer Hospital was intended for critical cases especially of maternity department.

In 1953, what began as a 100-bed hospital to meet the health requirements of the mother & child, was destined to progress with no looking back. The hospital fleet enhanced its occupancy to 500 beds with advanced maternity, pediatric, pediatric surgery supported by diagnostic facilities. The current government since its inception in 2014 has taken steps much to discipline things within the hospital administration.

Sat Jul 11 , 2020
Gulzar house is more than 400 year old. According to explore telangana, Gulzar houz was constructed by Mir Momin Astarabadi the first Prime Minister during the rule of Mohammad Quli Qutb Shah. Gulzar Houz is a historical fountain located in Hyderabad, India. It is located near Charminar. The fountain is […] 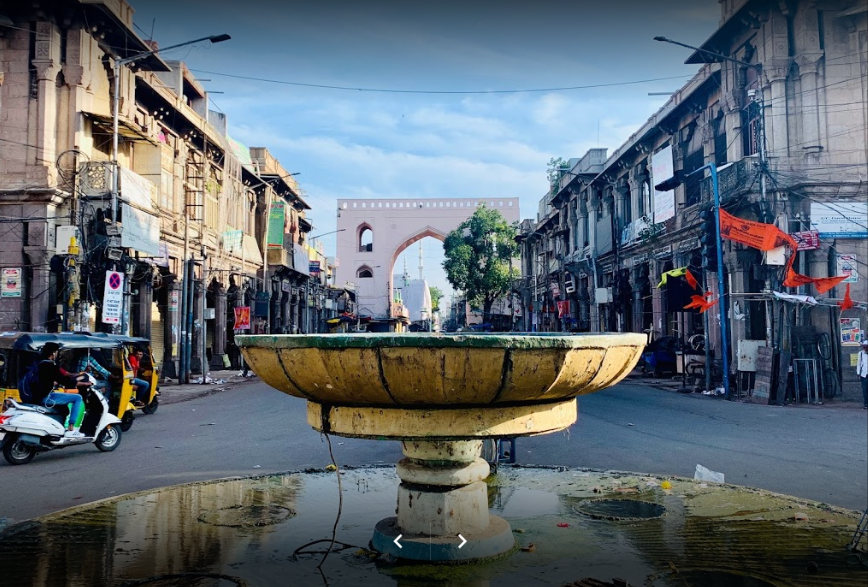 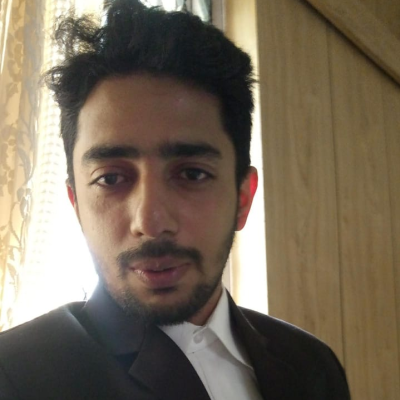